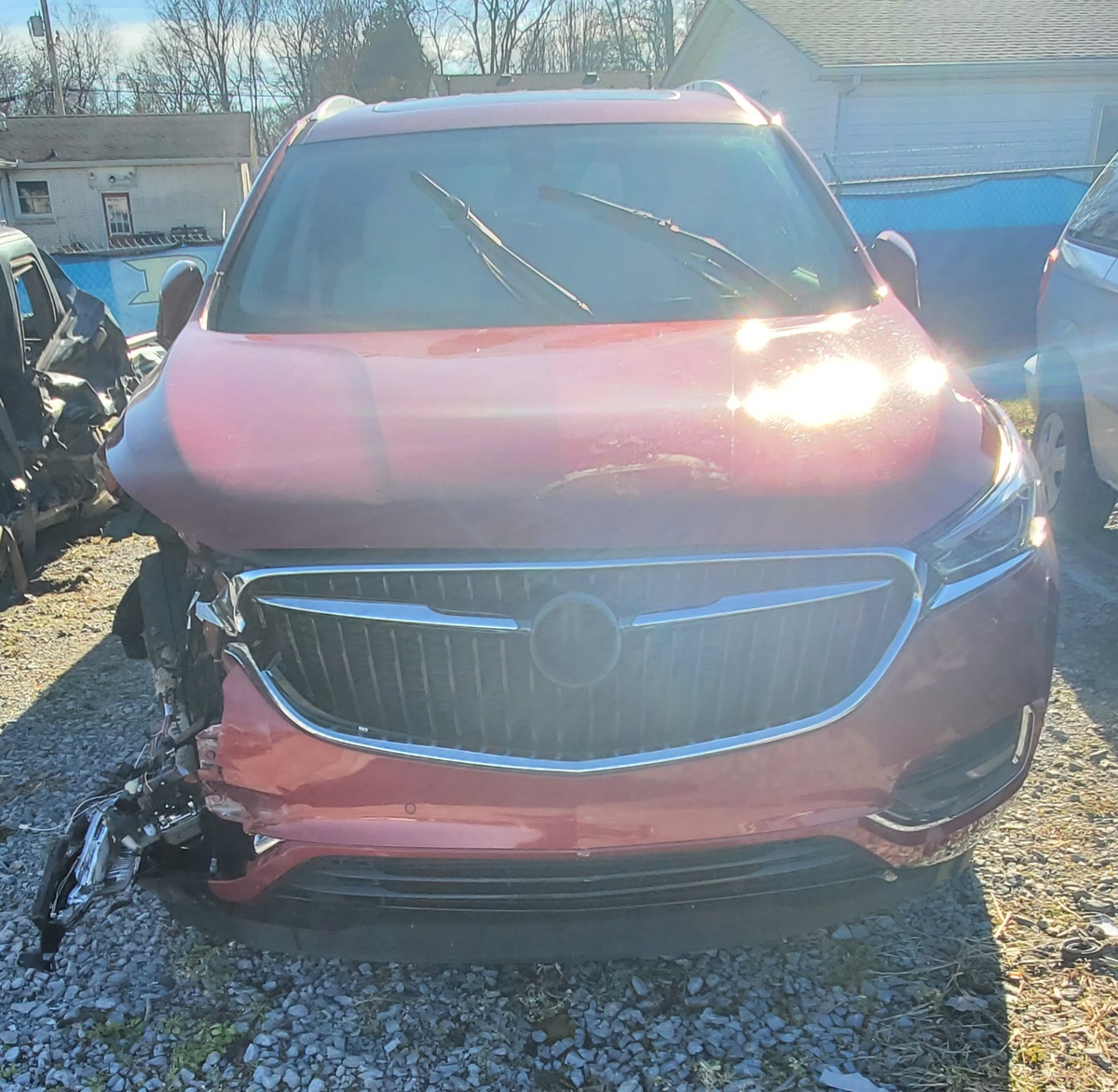 Auto Insurance-Do I have enough coverage? 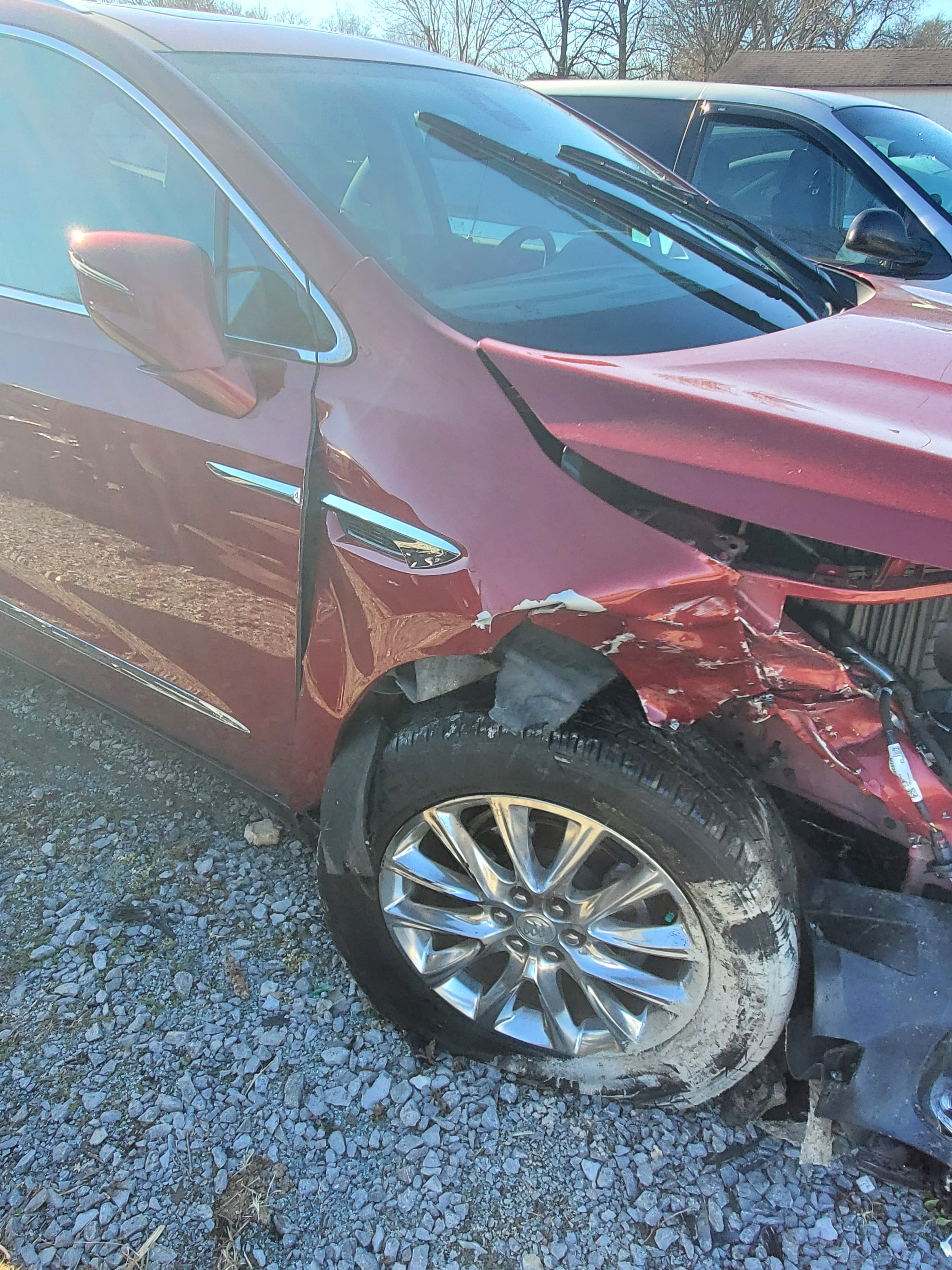 These are the minimum requirements to comply with state laws, but these limits are not enough insurance in many cases.

There are only two states whose minimum limits are lower than California's, New Jersey and Florida.   Pennsylvania has the same limits as California.

We often get asked, "what limits are enough?".    There is no direct answer to this question.    Things one must consider are:   What assets do you have to protect?   What is the cost to replace a vehicle you might total in an at-fault accident? Do you have enough liquid assets to cover what your insurance doesn't cover?

I was involved in an accident in January 2022. A driver ran a red light, hitting and totaling my vehicle, the other vehicle, and his own, and caused me bodily injury (a fractured hand). My vehicle was a 2020 Buick Enclave; the other vehicle was a Honda Accord. The at-fault driver had liability limits of $50,000 per person, bodily injury/$100,000 per accident, and $30,000 in property damage, which is one step higher than the state minimum limits for Tennessee. My vehicle's value at the time of the accident was just over $46,000. The property damage limit doesn't cover my car, my vehicle, and the honda. As you can see, the at-fault driver didn't have enough coverage. You may wonder what happens in a case like this.

So in my case:

After the accident happened, knowing that I had comprehensive and collision coverage, including GAP coverage on my car, medical payments coverage, and rental car coverage, I reported the claim to my insurance company and began the claims process. I didn't know who the other driver was or his insurance carrier. I knew that the driver who ran the red light was sighted at the scene, so it was not hard to determine fault.

I gave my company all the information I had at the time and started the claims process.   My company authorized and arranged a rental car and set up an inspection of the vehicle, and asked the repair shop for an estimate. I gave the ambulance company, hospital, and doctor's office my insurance information.   Therefore, I did not have to pay a deductible or copay.

Within a few days, I was contacted by the at-fault driver's insurance company.   The adjuster told me they had accepted responsibility for the accident. Still, there was likely an issue because he had one step higher than that State minimum limits; he did not have enough limits for the two cars he had totaled in the accident. She advised that she would contact my insurance company and let them know that they would be paying out on a proportionate basis.   That means that they take the total value of both vehicles and determine what percentage each car is of the total. Then each vehicle owner or their insurance company gets paid out that percentage in property damage. In my case, they paid my insurance carrier about $15,600. You are probably wondering what about the remaining $30,400 paid out. All or part of $30,400 will be covered by what the company gets from salvaging my vehicle. If there is still a balance remaining, the company can go after the at-fault driver for the remaining balance.   If the driver doesn't have the assets to cover it, they will likely cover it under underinsured motorists coverage, which is part of most states' uninsured motorist coverage.

As of this writing, the subrogation/salvage portion of the claim is not entirely closed, and a few medical bills are still coming in. However, it's a good illustration of not having enough insurance given the cost of vehicles today. This claim does not even address a severe bodily injury, as my injury was mild.

The state minimum limits in California are far too low.    Some of the other states I mentioned have much better minimum limits.   However, even when a driver had more than the minimum limits, his limits were not enough.   So to answer the question, "What limits of insurance should I have?" It would be best if you had as much as you could afford to pay.   You never know what could happen, and the prices of vehicles are going up every day.